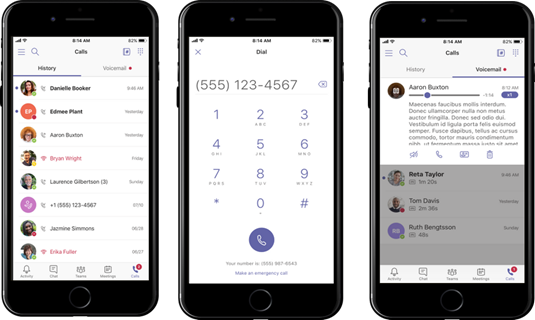 What is Happening: New Phones!

CIS is working to rapidly roll out a new voice communications platform to replace our 30+ year old legacy phone system. Microsoft's Teams Calling phone system will be deployed to handle voice-over IP (VoIP) calling, video calling, voicemail, and more. Over the next few months, CIS will be rolling out Teams Calling on a department-by-department basis. A CIS representative will work with your area to ensure that each calling scenario is accounted for in the migration.

Do you want to learn what the future of unified communications looks like? Watch this video on  How Teams Calling Works (3min).

Key Considerations for You 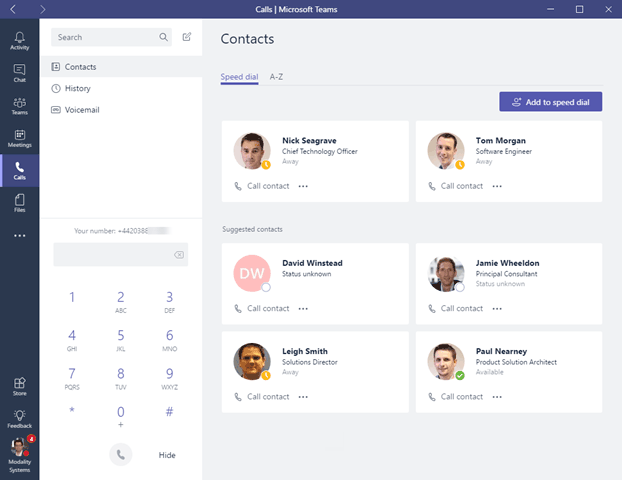 As we progress with the rollout over the summer, a representative from CIS will contact you to discuss the transition that will make sure your needs are met and minimize disruption to your office.

If you have any high level concerns or feedback, please reach out to the project leadership, Gerard Duguay and Josh Kanehen.